High Representative of the Union for Foreign Affairs and

As you are certainly aware, Nadiya Savchenko, 34-year-old, a Ukrainian citizen, military pilot and member of the Ukrainian Parliament, Verkhovna Rada, has been kept in detention in Russian prisons since mid-June 2014 when she was kidnapped in the east of Ukraine and illegally transferred to Russia. All attempts of the international community to free Nadiya Savchenko have so far not proven successful.

Based on fabricated charges the Russian court is going to make its final verdict in coming days. Nadiya Savchenko faces spending 23 years in prison as requested by the Russian prosecutor. On March 3, Nadiya Savchenko went on hunger strike, refusing from food and water.

We, the members of the European Parliament, are convinced that the EU must with no further delay react to this repeatedly shameful and blatant breach of international law and the Minsk Agreements by the Russian Federation.

We hereby appeal to you to take all necessary steps in order to initiate at the EU level the imposition of personal sanctions against those officials of the Russian Federation who are involved in the kidnapping, unlawful detention, imprisonment and fabrication of charges against Nadiya Savchenko, a Ukrainian citizen.

We request to consider restricting entry of these persons, citizens of the Russian Federation, into the EU, blocking their access to bank accounts and seizing their property if that exist in the EU territory.

The below attached list of 29 persons, citizens of the Russian Federation, was created by the experts of the Open Dialog Foundation, a human rights NGO, upon the advice of Nadiya Savchenko’s Russian lawyers and representatives of the human rights community. 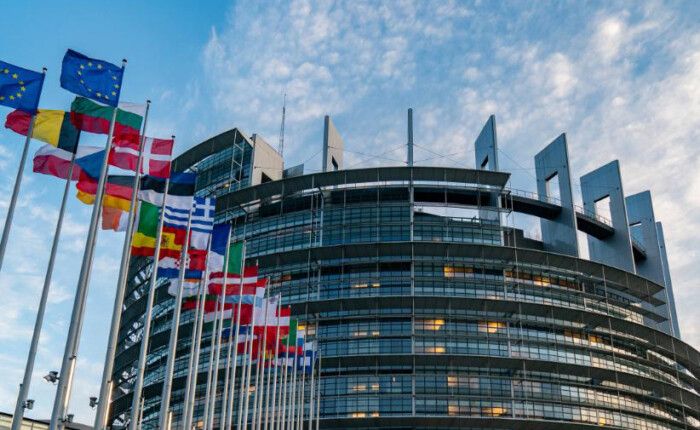