„We have organized this conference, together with the US-based International Republican Institute, to highlight that Russian information warfare is not only a European concern. The Kremlin’s interference in the US and European elections and referendums is not a coincidence, but part of an ongoing plan in Russian foreign policy that seeks to degrade and undermine Western institutions. This conference should help to set up Transatlantic strategy to efficiently address possible foreign interference in next year’s European elections, but also defend the transatlantic community with a special emphases on EU and NATO aspiring states in the Balkans, Caucasus and Eastern Europe. This is why transatlantic cooperation is crucial, as well as an exchange of best practices between our partners in the East and our support to front line states, which are particularly exposed to Russian hybrid warfare”.
Anna Fotyga, EP Standing Rapporteur on Stratcom

Thomas Albrechtsen
Thomas Albrechtsen, CEO of Nextwork A/S, specializes in digital data, resilience strategies, digital public affairs, and where each intersect. With a background in humanities, Mr. Albrechtsen has innovated the use of social media data, and applied qualitative approaches to big data analysis. Furthermore, Mr. Albrechtsen is a member of the Danish Commission on artificial intelligence and digital disruption, “The Siri Commission”, with a focus on improving the understanding of the impact of artificial intelligence on democratic freedoms.

Jan Engelmann
Jan B. Engelmann is Associate Professor of NeuroEconomics at the Center for Research in Experimental Economics and Political Decision Making (CREED) at the Amsterdam School of Economics, University of Amsterdam. He is a Tinbergen Research Fellow and member of the advisory board for Amsterdam Brain and Cognition (ABC). His research and teaching focuses on the neurobiology of social and economic decision-making, and how emotions influence our decisions. The interdisciplinary nature of his research has allowed him to collaborate across disciplines with Economists, Psychiatrists and Neuroscientists and his work has been published in some of the top journals in the fields of Neuroscience, Psychology, and Economics.

Ben Heap
Ben Heap joined the NATO Strategic Communications Centre of Excellence, Riga, in 2016. Here is involved in several projects, including the use of social media in counter-terrorism operations and countering violent extremism, working with the private sector to develop best practice and understanding Russia’s influence in the Nordic-Baltic region. His current focus is a long-term project that aims to develop our understanding of hybrid threats and provide guidance to NATO on how Strategic Communications can counter such threats.

Rikard Jozwiak
Rikard Jozwiak is the Brussels reporter for RFE/RL, responsible for daily reporting about EU institutions and NATO, the Eastern Partnership, and the Western Balkans. Prior to joining RFE/RL, he worked as the press officer at the EU office of Amnesty International and as a reporter for ‘European Voice’ covering EU affairs. Jozwiak has a Masters degree in Journalism from the University of Lund, Sweden and a Masters degree in European Politics from the College of Europe.

Sandra Kalniete
Sandra Kalniete is a Latvian politician, diplomat, writer and independence movement leader. She is the Vice-Chair of the European People’s Party (EPP) responsible for the Neighborhood policy and Euronest, and European Values. She is also a member of AFET and AGRI. She has worked as a member of the EP since 2009.Previously, she has served as Ambassador to the United Nations (1993–1997), France (1997–2000) and UNESCO (2000–2002). She held the position of Foreign Affairs Minister of Latvia (2002–2004) and as European Commissioner for Agriculture, Rural Development and Fisheries in 2004. Ms Kalniete is the founder of the party „Unity” and has served as a member of the Parliament of the Republic of Latvia (2006-2009).She joined politics in 1988 as one of the founders of Latvian Popular Front, the main pro-independence political organization. She is the author of With Dance Shoes in Siberian Snows and Song to kill a Giant: Latvian Revolution and the Soviet Empire’s Fall.

Miriam Lexmann
Miriam Lexmann is the Director of EU Regional Programmes at the International Republican Institute, where she runs the Beacon Project, focusing on addressing vulnerabilities and democracy gaps exploited by domestic and foreign actors through disinformation and other means. She is Member of the Advisory Board of the COMPASS project on capacity-building and governance at the University of Kent, and a Foreign Policy spokeswoman for the Slovak Christian Democratic Movement (KDH). She is a former Slovak diplomat and, in her latest publications and lectures, Miriam captures moral and ethical causes of disinformation and its eroding impact on democracy.

Viktors Makarovs
Viktors Makarovs is Head of Strategic Communication Projects Group at the Ministry of Foreign Affairs of Latvia. His portfolio includes strategic communication, media support and public diplomacy issues. Previous to that position, he served as advisor to the minister and parliamentary secretary. Before joining the Ministry of Foreign Affairs in 2011, Makarovs worked in the NGO sector as researcher and policy analyst. His academic interests include integration issues, multiculturalism, national and European identity, political culture and political theory.

Nenad Pejic
Nenad Pejic is the Vice-President and Editor-in-Chief of Radio Free Europe/Radio Liberty (RFE/RL). He joined RFE/RL in 1993 when he was named the first director of the RFE/RL Balkan Service. Prior to joining RFE/RL, he held various positions with Sarajevo Television including head of the News Department, Belgrade correspondent, and Programme Director. He also served briefly as the Head of Publications and Public Relations at the European Institute for the Media. He has lectured at universities in Ukraine, Georgia, the Czech Republic and Montenegro.

Giles Portman
Giles Portman has been Head of the East Stratcom Task Force in the European External Action Service in Brussels since September 2015, responsible for communicating and promoting EU policies in the EU’s Eastern Neighbourhood, strengthening the media environment and media independence in the region, and improving the EU’s capacity to anticipate and respond to disinformation. Before this, Giles Portman worked for 12 years on EU-Turkey relations, including as Head of Division for Turkey at the European External Action Service.

Agnieszka Romaszewska-Guzy
Agnieszka Romaszewska-Guzy started her career at Polish Public Television (TVP) where she worked her way up from being a reporter and foreign correspondent to the publisher of evening news and the head of the TVP Polonia channel. Since early 2007 she served as the director of TVP Polonia (until March 2009), and in 2006 she initiated and developed the idea behind the creation of Belsat TV – the first and still only independent television channel in Belarus. Between 2011 and 2016 Agnieszka Romaszewska-Guzy was the vice president of the Polish Journalists Association (SDP), and is considered one of a top media experts of the Russian language media space in Eastern Europe and is initiating and mentoring innovative projects in Belarus and Ukraine.

Žiga Turk
Žiga Turk is a Professor in Construction Informatics at the Faculty of Civil and Geodetic Engineering at the University of Ljubljana, Slovenia. In addition to his academic career where he worked on design communication, computer integrated construction and internet science, he was twice a minister in the Government of Slovenia and Secretary General of the Felipe Gonzalez’s Reflection Group on the Future of Europe.

Mads Vestergaard
Mads Vestergaard is PhD Fellow at Centre for Information and Bubble Studies (CIBS), University of Copenhagen. He holds a M.A. in philosophy, a public educator in philosophy and social science often appearing in the press. Together with Vincent F. Hendricks he is author of Postfaktisch: Die neue Wirklichkeit in Zeiten von Bullshit, Fake News und Verschwörungstheorien (Blessing, 2018), and the extended English translation Reality Lost – Markets of Attention, Misinformation and Manipulation (Springer, 2018, ultimo September). 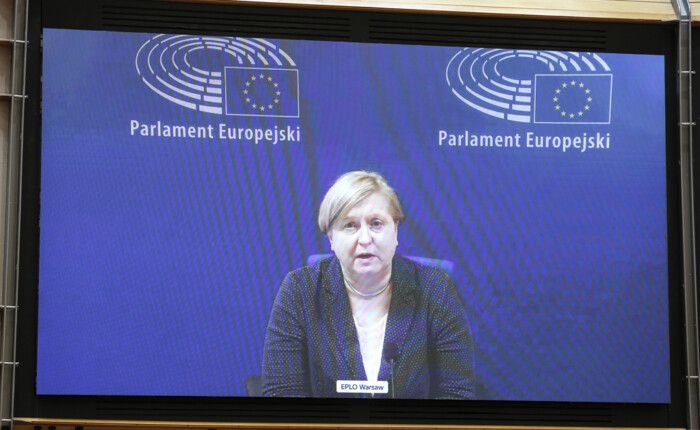 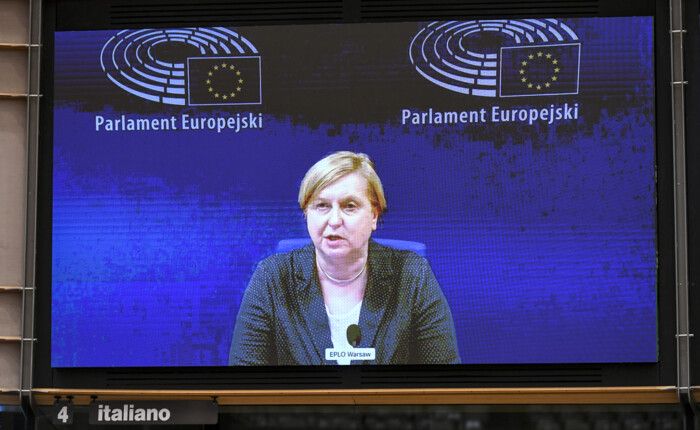 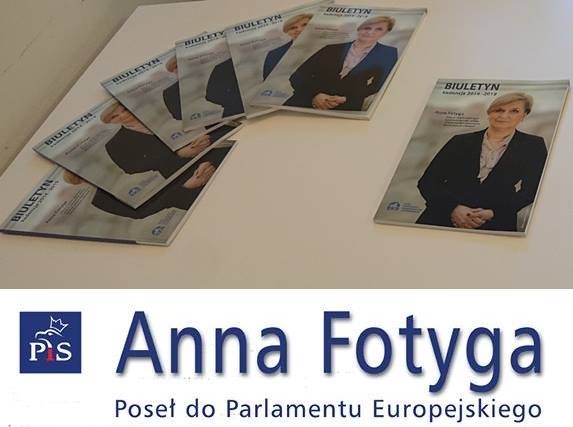